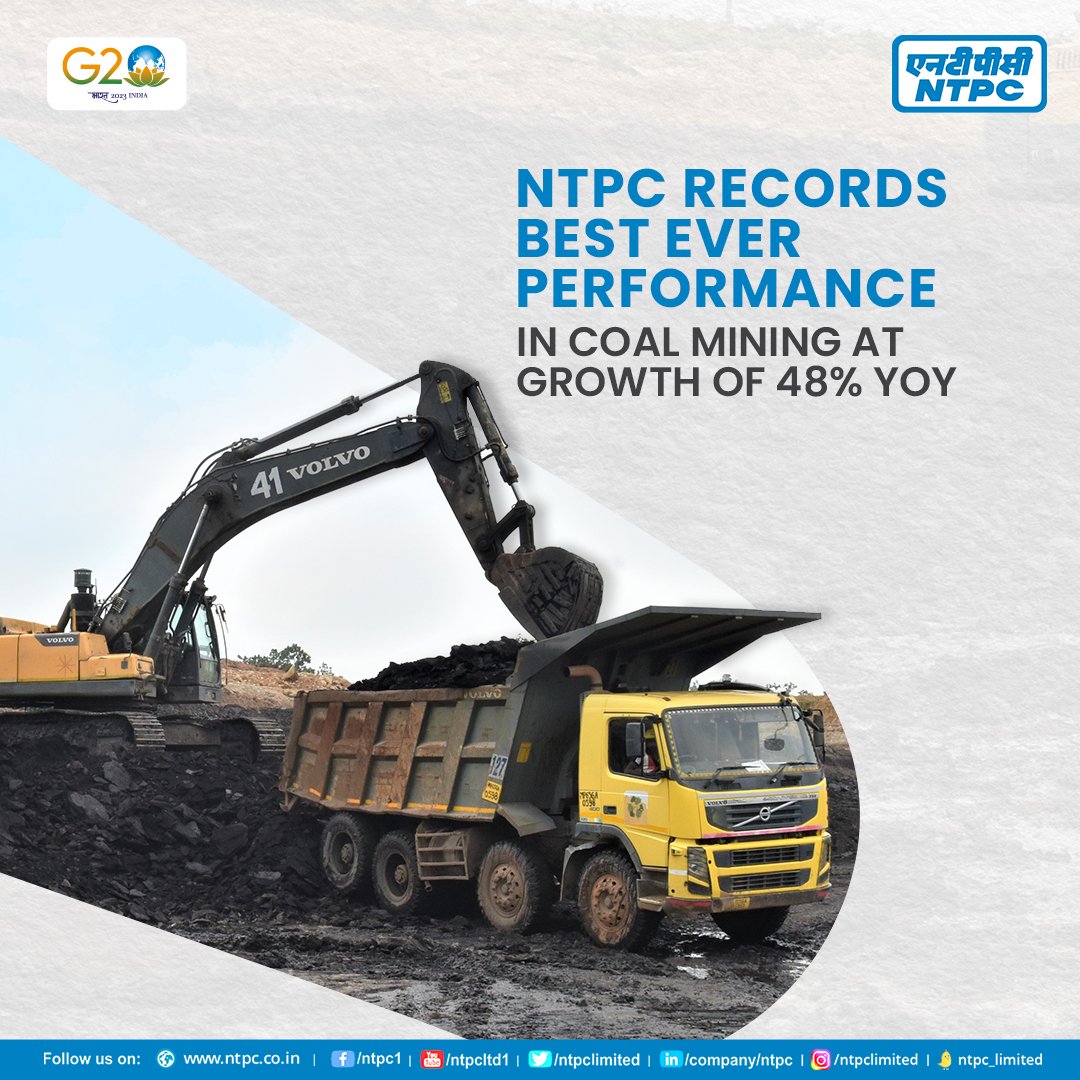 Along with this coal production, NTPC has also attained the highest ever monthly overburden removal of 83.49 lakh cubic meter.

The celebrated journey of NTPC coal mining has peregrinated myriad roadblocks of land acquisition, rehabilitation & resettlement, agitation by local villagers with formidable leadership, spirited workforce, and patronizing District & State Administration. Owing to the support, on November 21, 2022, NTPC has commenced coal transportation to Lara Super Thermal Power Project in Chhattisgarh through the dedicated Merry-Go-Round (MGR) system from its Talaipalli Mine. This 65 Km long MGR traverses through many villages in hilly terrain and forest areas. This engineering marvel will be able to maintain a smooth, environment friendly and uninterrupted coal transportation.

On November 15, 2022, Chatti-Bariatu Mine of NTPC dispatched its first coal to North Karanpura Thermal Power Plant of NTPC. The availability of coal from the vicinity will allow cheaper electricity generation and 25% of the electricity generated will be allocated for Jharkhand.

NTPC is committed to setting the industry benchmark for safe and environment friendly mines. After the in-house development of e-SMP (Digital Safety Management plan) and its successful implementation in all the coal mines of NTPC, projects like "Integrated coal management system" and “safety mobile app” are in the pipeline. The working areas are equipped with dust suppression and water-sprinkling systems. Emissions, SOx, NOx, and particulate matters are being monitored continuously, and tree plantation is being done as well. Electrically operated HEMMs have also been introduced in the mines.

NTPC Coal Mining has delivered against all odds and rest assured will continue to ensure supply of quality coal consistently to its power plants for delivery of cheap and uninterrupted power to the stakeholders. 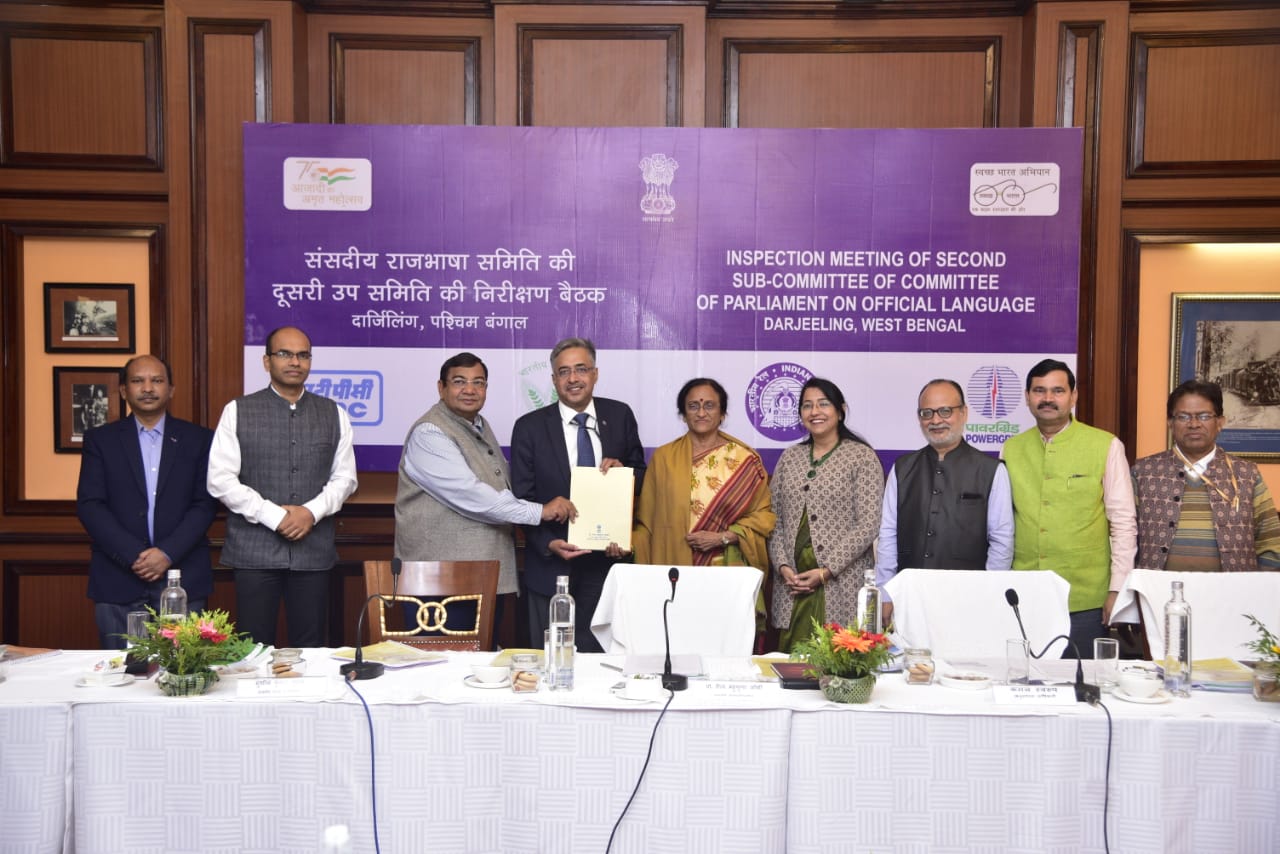 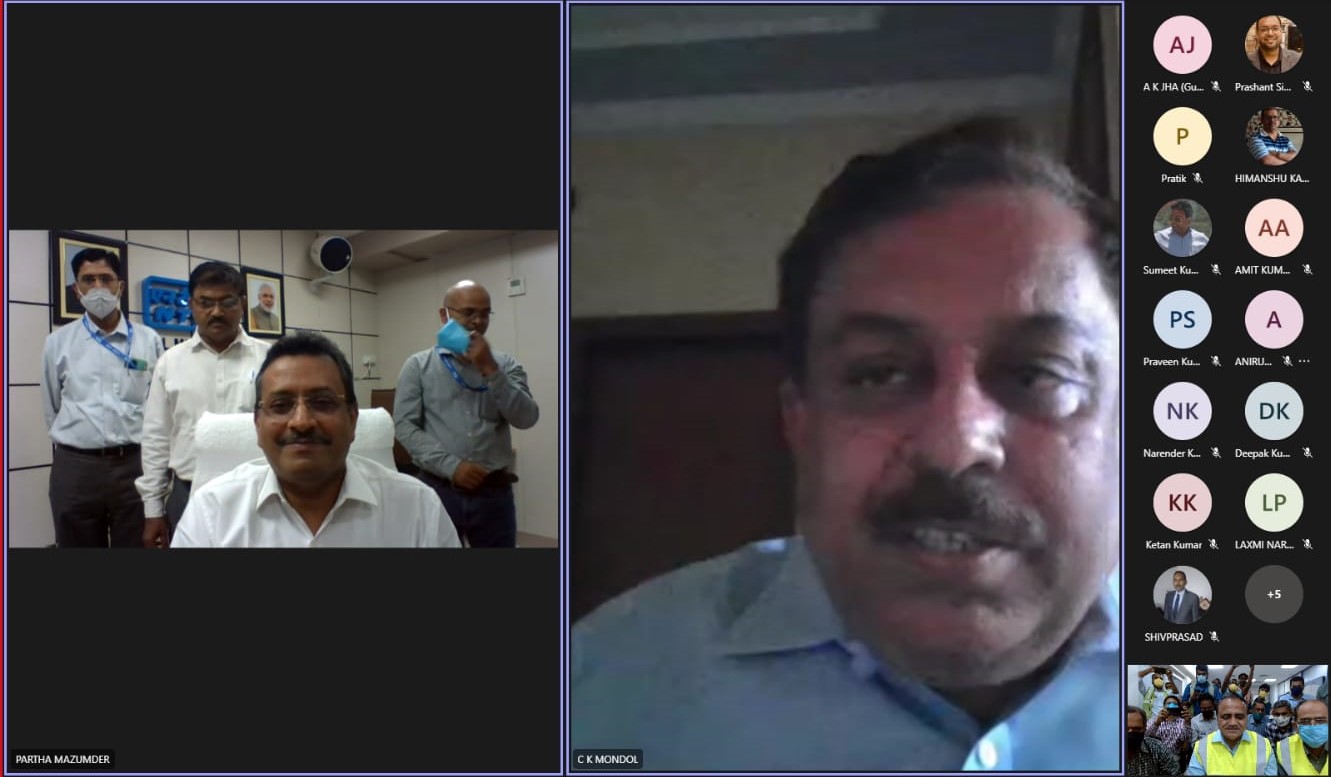